9 Reasons Why Babar Azam Is the Best Batsman

The current cricketing world is filled with an excess of brilliant batsmen. Many of them have featured in the national team and a handful of them came out of India’s shadows to become the best in the world. Babar Azam is one such player. He has been able to scale new heights in the game of cricket and has become one of the most successful batsmen in the world. He is the best batsman in the world because of his unique style of batting, his patience in the middle, and his ability to score runs in different formats. Here are 9 reasons why Babar Azam is the best batsman in the world:

Pakistan cricket team has always been one of the most exciting sides to watch. From the inception of the Pakistan Super League to the international stage, the side has always left spectators excited. Babar Azam has been a huge reason for the team’s success. The 27-year-old played an instrumental role in Pakistan’s ODI and T20I success. The Pakistan skipper has been one of the most successful captains in the history of the PSL.

His performances in the shortest format of the game have been nothing short of brilliant. The skipper has already scored more runs than any other Pakistan cricketer in ODI cricket. He has scored 16 centuries and 18 fifties in his 86 ODI matches. This article will highlight the reasons why Babar Azam is the best batsman in the world.

He is an excellent accumulator of runs

This is one of the most important factors to look at when discussing a batsman’s worth. There are a few who can accumulate runs but few can do so consistently. Babar Azam has been doing this better than anyone in the world. He has scored centuries in all conditions and in all formats. The skipper has been the highest run-getter in all three formats of the game. He has been consistent in this department and has scored 2,000 runs in ODIs, which is an astonishing record. This means that he has scored 2,000 runs in only 23 matches, which is a phenomenal record.

His technique is top-class

Babar Azam’s technique is top-class. He is a patient batsman, who does not rush into the shot. He gives himself time to settle in and then takes the final shot. His footwork is exceptional and he has the ability to use his legs effectively. The skipper has the ability to keep his head still while making a stroke. He knows which areas of the ground are not safe for him. This is what makes him such an effective accumulator of runs. 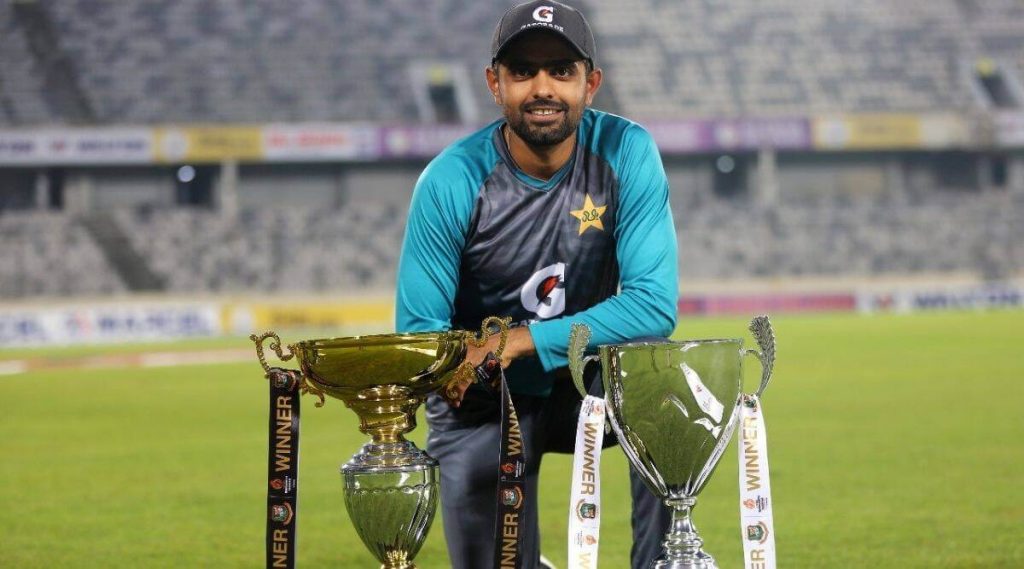 He has the ability to learn and improve

Babar Azam has the ability to learn and improve. The 27-year-old is a huge success story in the Pakistan cricket team. He has learned a lot from different players like Sarfraz Ahmed, Fakhar Zaman, Mohammad Hafeez, and others. He has been a part of the national team for a long time and has perfected his game. The batsman has been able to raise his game in the big matches. This has led to his consistent runs in the international scene.

Playing cricket is an exciting profession but it also comes with its fair share of pressures. Shikar Pandey, an Indian cricket analyst, shared his personal experience of it during a recent episode of the YouTube series ‘The Unfiltered Lens’. Pandey played his first first-class match at the age of 16, and he’s been playing the game ever since.

Peep into an Indian cricket analyst’s first-hand account of playing the game on a high level. He also shares his views on Babar Azam as a cricketer and why his performances at the international level will only continue to get better.