PSL 2023 Schedule has been officially announced by PCB. PSL 2023 will start on the 13th of February and the final will be held on the 19th of March. On February 13, Multan will host the opening ceremony and opening game of the eighth season of the HBL Pakistan Super League (PSL 2023). As the tournament’s defending champions are the Lahore Qalandars. They defeated Multan Sultans in the PSL 7 final to claim the trophy. 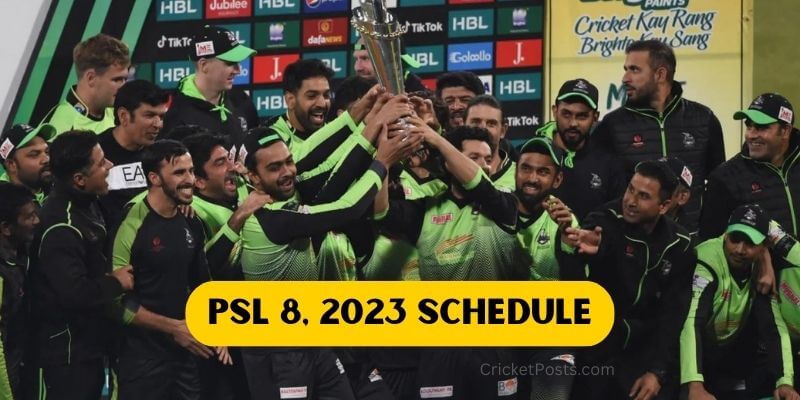 You can follow these links to watch Live Cricket Streaming for Free.

Download the PSL 7 Schedule PDF file from the official website and check the schedule any time with ease.

Time of Matches of the PSL 8

The matches played on Fridays will be one hour later than the normal schedule. In other words, the daytime matches will begin at 3:00 PM Local time whereas the matches at nighttime at 8:00 PM Local Time. 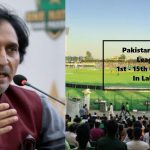